About UsBoard of Directors

Ms Wong brings with her over 20 years of experience in driving business strategy, strategic talent development, organisation transformation, operation redesign and risk management. She serves as a Director at MediaCorp, Yoma Strategic Holdings, and NTUC First Campus. She is a Fellow and Member of the Governing Council of the Singapore Institute of Directors, and a Director at the National Kidney Foundation, Singapore, and The Teng Ensemble Ltd.

Previously she was Chief Executive Officer of the Human Capital Leadership Institute. Prior to that, she was Chairman (Singapore) for Marsh & McLennan Companies Inc, a global professional services firm specialising in risk, strategy, and human capital advice and solutions. She was also Senior Partner and Managing Director, Southeast Asia at Mercer, a global leader in human resource consulting and related financial services. Earlier, she was Asia Managing Partner for the Communications, Information & Entertainment practice at Oliver Wyman, a leading strategy consulting firm. She has advised clients across North America and Asia, and has previously been based in Boston, Bangkok, Hong Kong, Beijing and Seoul.

Ms. Wong holds a B.A. in Music and Computer Science from Linfield College and an M.B.A. from the University of North Carolina at Chapel Hill. 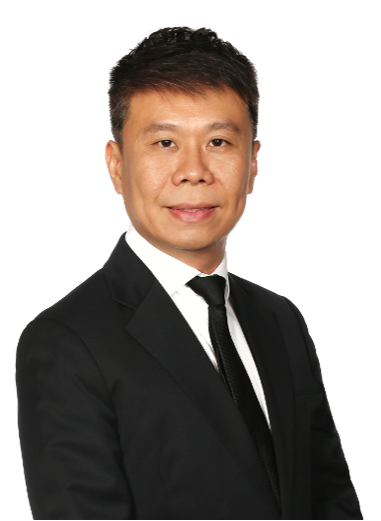 Mr Beck is the CEO of the Company and is responsible for the overall performance of the Group. He was previously the Vice President for Network Infrastructure business for the Group. He has more than seventeen years of working experience in business management, product management and large scale program management. He had worked in PT Smartfren Tbk, Singapore Telecommunications Ltd, and Defense Science Technology Agency of Singapore, prior to joining Nera.

Dr Lee is the Chief Executive Officer of Singapore Institute of Management Holdings Pte Ltd and an Adjunct Professor at the Singapore University of Social Sciences (SUSS). He was previously an Adjunct Associate Professor of NTU Business School.

Dr Lee has served on many boards and national committees in education, manpower and IT areas. Currently, he is a Member of the Future Economy Council’s Essential Domestic Services (EDS) Sub-Committee which oversees industry transformation in healthcare, early childhood education and adult education; as well as the Design Education Review Committee (Workgroup 2). He is also a Board Member of the Teng Ensemble Ltd., ILA Vietnam Ltd. Co., Worldwide Education and Training Limited and chairs IRAS Technical Advisory Panel.

Dr Lee graduated from the Massachusetts Institute of Technology (MIT) and the University of California at Berkeley. He attended the INSEAD Avira Program and Stanford Executive Program at the Stanford Graduate School of Business.

Dr Lee had a 27-year successful career in IT consulting and services before moving to education in 2005.

Mr Tan is Chief Executive Officer of Northstar Advisors Pte. Ltd. Prior to joining Northstar, Mr Tan was a director for special projects at CS Partners and a vice president at GIC Special Investments Pte Ltd. Earlier, he spent five years in Corporate Finance at Deutsche Bank. He began his career with the Ministry of Trade and Industry as an Assistant Director. He currently serves on the board of The Thai Credit Retail Bank and APAC Realty Limited.

Mr Tan is a Chartered Financial Analyst and holds a Master of Engineering and Bachelor of Arts from Cambridge University. He was awarded the Overseas Merit Scholarship by the Singapore Public Service Commission.

Mr. Teo is an Executive Director of Northstar Advisors Pte. Ltd. Prior to joining Northstar in 2013, Mr. Teo was an investment banker with Citi Global Investment Banking in Singapore, and with Perella Weinberg Partners and Bear, Stearns & Co. Inc. in New York. Mr. Teo was also an analyst at hedge fund sponsor Capital Z Asset Management. He currently serves on the board of APAC Realty Limited.

Mr. Teo graduated with a Bachelor of Business Administration from the Stephen M. Ross School of Business at the University of Michigan.

Mr Basil Chan is the Founder and Managing Director of MBE Corporate Advisory Pte Ltd. He was a Council Member and Board Director of the Singapore Institute of Directors (“SID”) from 2002 to 2013 and is currently a member of SID’s Audit Committee Chapter. He was a member of the Corporate Governance Committee in 2001 that developed the Singapore Code. He was previously a member of the Accounting Standards Committee of the Institute of Certified Public Accountants of Singapore (“ICPAS’’) and was formerly a member of the Audit and Assurance Standards Committee of the Institute of Singapore Chartered Accountants (“ISCA”, formerly known as “ICPAS”). He is currently the Deputy Chairman of the Corporate Governance Committee of ISCA. Mr Chan has more than 35 years of audit, financial and general management experience having held senior financial positions in both private and listed companies. Mr Chan is also an Independent Non-Executive Director on the Boards of several publicly listed companies on the Singapore Stock Exchange namely Grand Banks Yachts Limited, AEM Holdings Ltd, Broadway Industrial Group Limited, Global Invacom Group Limited and Memories Group Ltd. In the last 3 years, he previously sat on the Board of Singapore eDevelopment Ltd, SBI Offshore Ltd and Yoma Strategic Holdings Ltd. 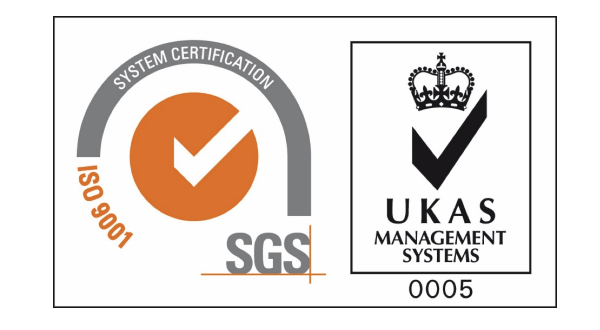 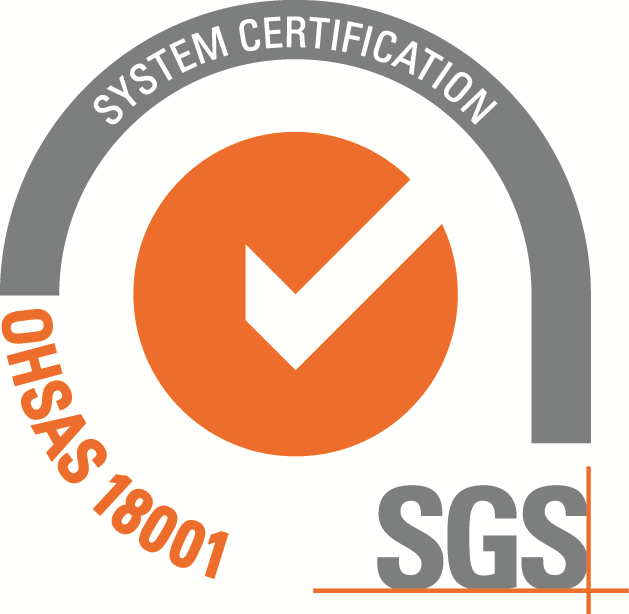 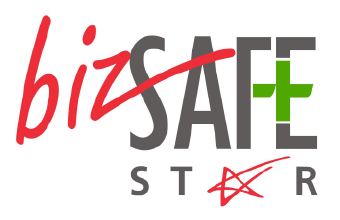 If you have any questions about your shareholdings,
please contact: